While everybody waits to see what’s going to be changed on an updated version of BMW’s 3-Series sedan, our views have been moved slightly in the back. That’s because the Bavarian car manufacturer works on the 2019 BMW 3-Series Sports Wagon, too. The amazing car which is also known as the Touring overseas has been spotted testing a day ago. 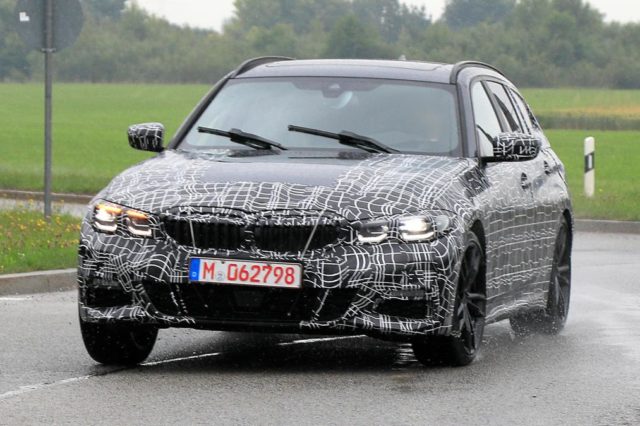 The wagon was caught wearing a thin camouflage that gives away pretty much everything we want to know. Naturally, the refreshed wagon gets the same treatment as the sedan sibling in the front. These two share the same kidney grille and headlights, as well as an identical lower fascia opening. Even the rear hatch hosts certain resemblances. While the 2019 BMW 3-Series Sports Wagon has a longer roof, the taillights are identical. Moreover, the awesome car gets a pair of circular exhausts as the sedan. Though, the Bavarian manufacturer will also introduce an M treated wagon with certain add-ons like rectangular muffler tips and bigger wheels with blue-paint calipers. 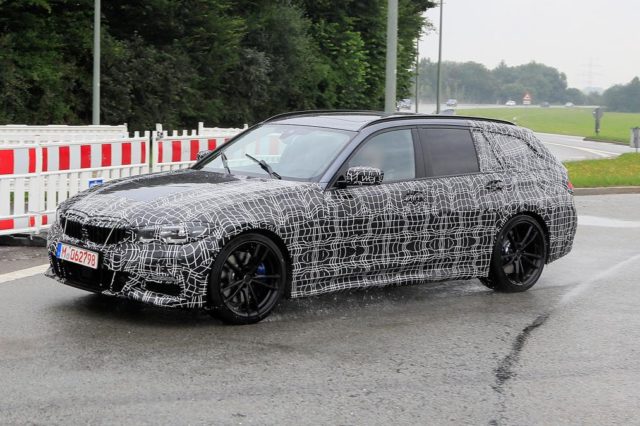 Move inside and you will see lots of changes. The cabin of the 2019 BMW 3-Series Sports Wagon will be drastically updated, so don’t be surprised if you don’t recognize anything at all form the current model because the model is getting a new digital instrument cluster and large infotainment screen, as well as a new upholstery treatment. Plus, the carmaker will not miss the chance to introduce new driver assistance technology.

There will be a range of options under the hood. The options, however, depends on markets, so don’t expect any diesel powerplants for North America. As far as we’ve heard a 2.0-liter gasoline engine will be able to deliver 260 horsepower, while BMW also plans to add Mini’s 1.5-liter three-cylinder turbo with an electric motor that produces 221 horsepower. The U.S. buyers will be able to enjoy the M340i model too. The vanilla wagon is reported to pump out 375 horsepower from a 3.0-liter turbo mill. 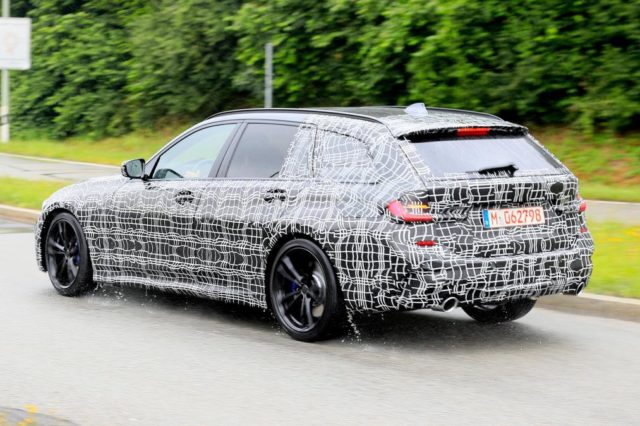 The 2019 BMW 3-Series Sports Wagon will be introduced later this year at the Paris Motor Show. The U.S. debut will probably happen at the 2018 Los Angeles Auto Show.