The current Q5 was released as the all-new model in 2009 year, and during its life cycle the vehicle received an update in 2013. This time, the carmaker prepares the next generation Q5 that will hit the market sometime in 2016 as the all-new 2017 Audi Q5. According to the first reports, the successor will feature completely redesigned exterior and interior, as well as an available plug-in hybrid setup for the first time. The crossover SUV will also ride on Audi’s new MLB Evo platform, so there might be some weight savings as well. 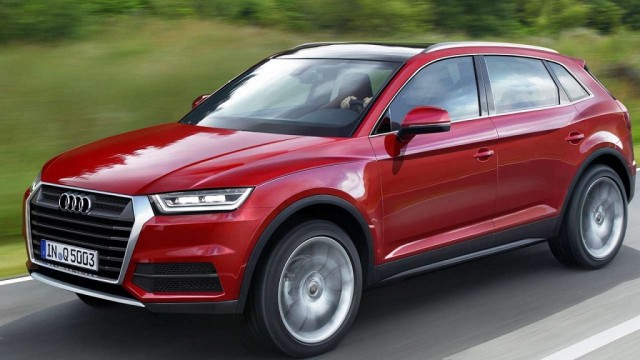 The SUV will definitely continue with four- and six-cylinder units, and the base option will remain a 2.0-liter gasoline turbo engine. A supercharged 3.0-liter mill will be the stronger option, and it will deliver 320 horsepower. We don’t expect any diesel option for the U.S. version, but the European model might come with a .0-liter TDI with 354 hp and 500 lb-ft of torque. Still, the biggest refresh under the hood of 2017 Audi Q5 will be a plug-in hybrid drivetrain that should combine a 2.0-liter turbo four and an electric motor. The engine will move the front wheels, while the electric motor powers the rear axle. This e-tron Quattro model is expected to deliver an amazing fuel economy result, which is rumored to be 148 mpg. Both, regular and plug-in hybrid models will be paired with an eight-speed automatic gearbox. 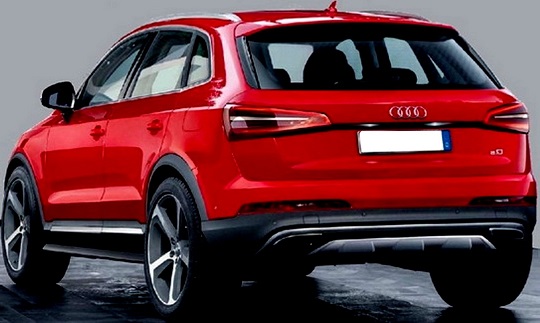 Visual changes of the 2017 Audi Q5 will be pretty big. The SUV will adopt some of the styling details from the Q7 and from the TT Offroad Concept. In addition, the body lines will get a much more angular style, so the future Q5 might look more dynamic and agile. The front end will be completely restyled, and it will get new horizontally-arranged grille spokes. Headlights will receive LED MatrixBeam and different, more angular design. Inside, the crossover should have new virtually -digital gauge cluster with speedometer, tachometer and infotainment on one place, as well as a large 12.3-inch digital display. 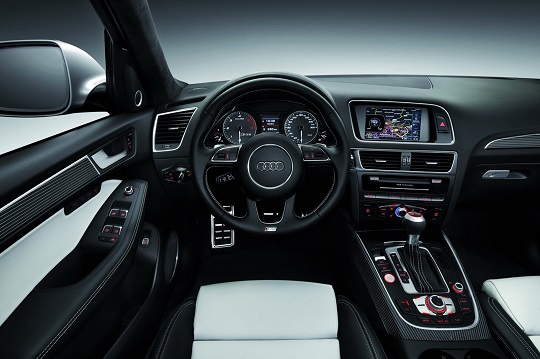 The 2017 Audi Q5 will come definitely better than the current one. It is not just because of the new plug-in hybrid powertrain and new look, but because of the lighter platform and more useful infotainment system. The SUV will be introduced sometime next year, and the base price will be somewhere between $30K and $40K.