Everything has an end, even the most stubborn vehicle that never went on a complete revamp in its 35 years of existence. Yes, we are talking about Mercedes’ G-Class, which will come fully redesigned sometime next year, as the 2017 Mercedes-Benz G-wagen. According to the reports, the hardcore off-road SUV will keep its iconic squared-off exterior design, but the changes will be quite visible. 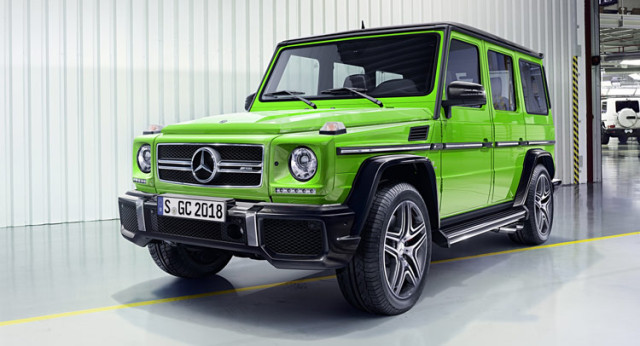 The exterior styling may save boxy lines, but still the SUV will become wider for four inches. More important, the 2017 Mercedes-Benz G-wagen will come 400 pounds lighter, which will be accomplished by including more aluminum and high-strength steel. Except it will feature more space, the cabin will also receive some really modern stuff. The SUV is definitely getting new and outstanding electro-mechanical steering system, as well as cozy and wider front and rear seats. In a way, the interior of the rugger vehicle will largely resemble the new C-Class, so there should be more modern features like a seven-inch touchpad, an amazing heads-up system, and possibly new high-end materials.

At the moment, the Mercedes G-Class offers just a 5.5-liter V-8 mill, which delivers a great power, but it also very thirsty. However, since the new generation model should drastically shed its weight, the car manufacturer will probably add a smaller engine, most likely the new 3.0-liter inline-six. The unit will be able to deliver around 360 horsepower, and will be paired to a new nine-speed automatic transmission. The smaller engine won’t turn down performance at all, because except it will be lighter, the SUV will also add an electric power steering and a new front suspension, which will improve handling. 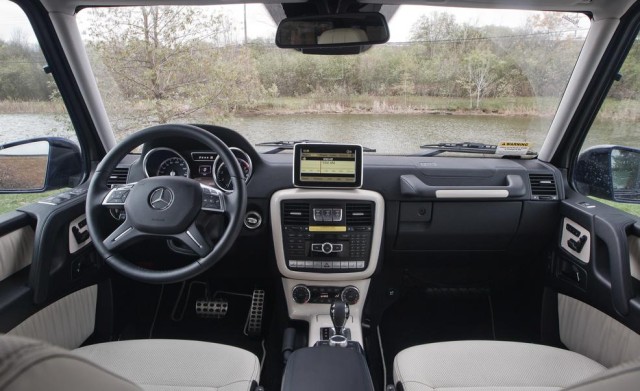 The iconic 2017 Mercedes-Benz G-Class SUV may keep its boxy shape, but it won’t retain its current price. It is too early to talk, yet the first rumors indicate that the price may start over $100,000.