We already spotted a testing mule of the updated 2017 Range Rover Sport, but the new spy photos we have are actually the refreshed 2018 Land Rover Range Rover Sport SVR. This high-performance version is scheduled to arrive sometime next year, a little bit after the regular model, so it should be marked as the 2018 model. 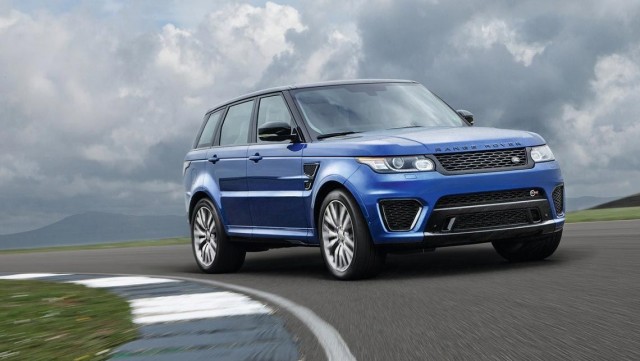 The exterior changes are deeply buried under the camouflage, but regardless the fact, we have managed to see certain novelties. The 2018 Range Rover Sport SVR seems to has pretty the same basics, and this is for sure. The most evident styling tweaks will happen in the front end, which will be embellished with the refreshed grille and redesigned bumper along with completely new intakes. This prototype carries unchanged headlights, but the carmaker might add the restyled lightening on the production model. The mighty SUV would also get a number of improvements inside. The rumors indicate better driver aids and some new tech, which will be borrowed from the 2017 Jaguar F-Type SVR. 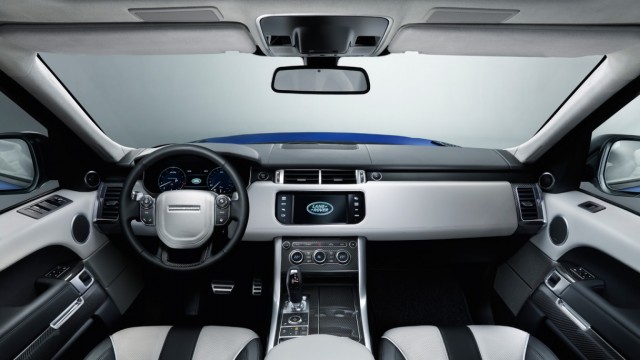 Speaking of which, the 2018 Land Rover Range Rover Sport SVR is also speculated to add a new powertrain from the F-Type SVR. According to that, in place of already powerful engine that currently delivers 550hp, the off-road SUV will get a supercharged 5.0-liter V-8 that will be able to develop 575 horsepower and 516 pound-feet of torque. The unit will be mated to an eight-speed automatic transmission, which will send the power to all four wheels. Estimated top speed would be around 195 mph, while a 0-60 sprint might easily reach four seconds.

The range-topping SVR has been the amazing vehicle already, so we can’t imagine what would be the updated 2018 Range Rover Sport SVR model. The exterior changes that received the astonishing SUV may not be too big, but the performance section will blow away the competition in no time without any doubt.