Now when we’ve managed to catch a totally undisguised prototype of the facelifted 2019 Porsche Macan we know that the official debut can’t be too far. Moreover, we can bet that the German car manufacturer won’t skip this year’s Paris Motor Show in October. As for the U.S. introduction, well, the 2018 Los Angeles sounds as the most reasonable option. Though, since it’s totally naked now, the crossover may arrive even earlier. In any case, this particular prototype isn’t the base model of the amazing high-riding vehicle but the more upscale Turbo version. 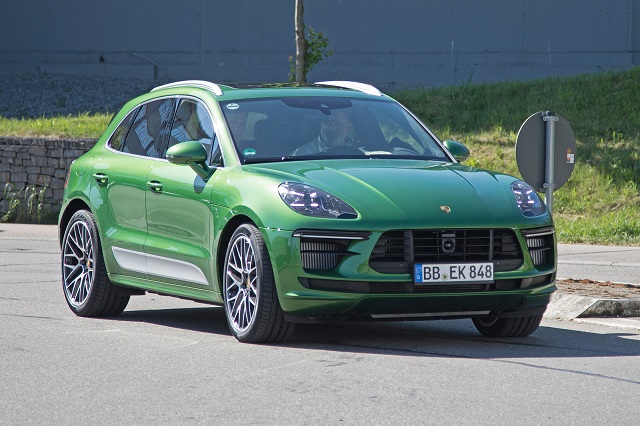 The subtle mid-cycle refresh has brought some quite interesting exterior changes. Up front, the 2019 Macan hosts a new grille and front fascia. Essentially, the crossover features pretty much the same shape of headlights as earlier, but the graphics seem to be all-new. The only disguised parts of the prototype are taillights. They are clearly different from the current one, though we can’t figure out what’s new there. 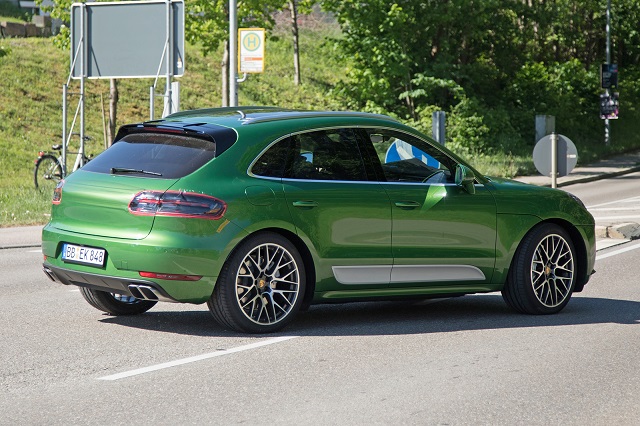 The cab gets some tweaks as well. More precisely, the 2019 Porsche Macan will undergo the same treatment as the new Panamera, which includes new PCM system and high-resolution touchscreens. We also expect an updated audio system, new upholstery treatment, as well as high-quality materials across the whole cabin. In addition, the crossover will certainly get new driver assistance features such as Night Vision Assist, Lane Change Assist, Lane Keeping Assist and Traffic Jam Assist. 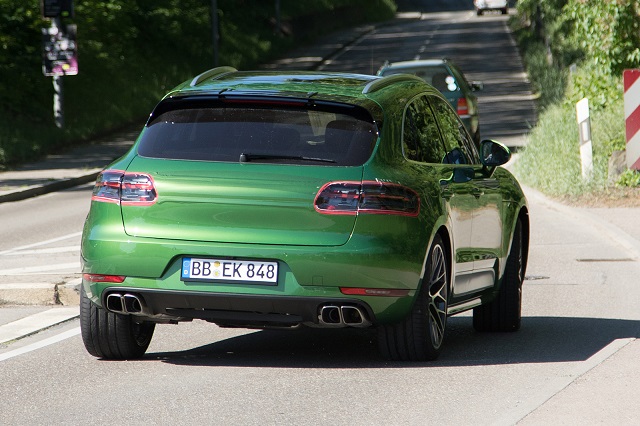 Powertrain-wise, well, one thing is clear: the U.S.-specs SUV won’t get any type of diesel option for sure. Instead, the 2019 Macan will host an all-new plug-in hybrid drivetrain which will likely combine a V6 engine and an electric motor that’s going to be integrated with the transmission. Together, these two will reportedly deliver 462 horsepower, which is, you have to agree, plenty of power for the little fellow. The current turbocharged 3.0-liter and 3.6-liter V6 mills should make space for more efficient and definitely better 2.9-liter and 3.0-liter V6 units.