Honda’s hot-selling unibody Ridgeline pickup truck will reportedly get a big rival by the end of 2022. According to Automobile Magazine, Ford is reconsidering a possibility of adding a completely new compact truck, which would slot behind the upcoming Ranger. Blue Oval hasn’t released any information regarding the name of the future unibody truck, but judging by the latest rumors they may have in mind a few options. The automaker could add a totally new nameplate. Though, we think this is not going to happen because they brought back the Bronco and Ranger recently, so why would they bother to think up something new when they have a few old names in stock. They may use the Courier nameplate which is still alive in Brazil. If not, Ford will probably revive the Ranchero, which would be a totally cool name for the truck without any doubt. 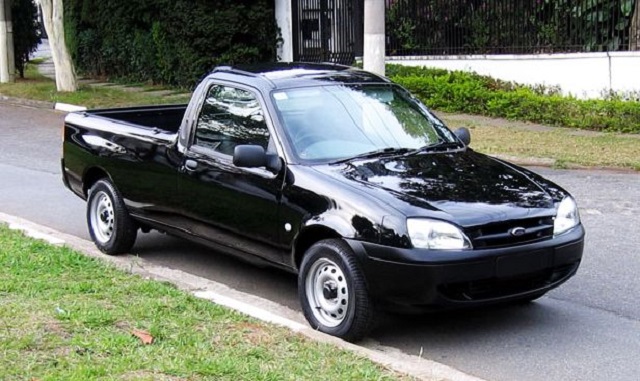 In any case, Ford’s future unibody pickup truck will allegedly be built on the next-generation Focus’ platform. The current C2 architecture that supports the Focus is among the most modular platforms available, so we have no doubt that the next-gen C2 is going to be even better and totally suitable for the upcoming unibody truck.

In addition, Blue Oval will likely couple the future truck with a few EcoBoost options. We have in mind a 2.0-liter unit and definitely the awesome 2.3-liter EcoBoost turbo-four. The Ford unibody pickup truck will definitely avoid any kind of diesel power, though, on the other hand, the manufacturer may reconsider some kind of hybrid powertrain. Most of the options will be mated to a 10-speed automatic transmission of course. 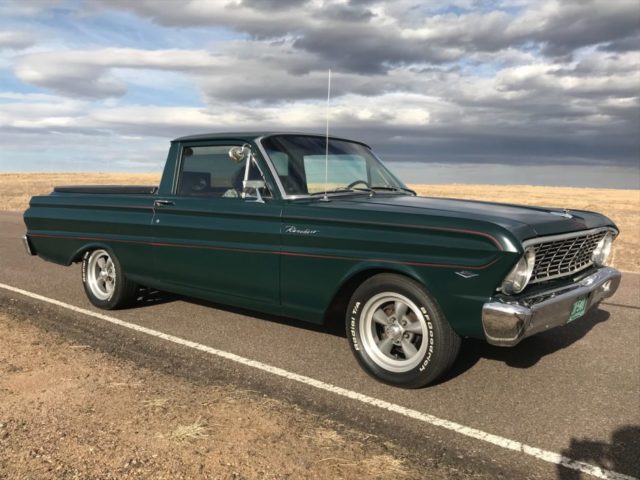 Since Ford plans to build a completely new crossover on the next-generation Focus’ platform at Cuautitlan assembly plant in Mexico we assume that the unibody pickup will be built alongside the vehicle. Like we said earlier, the all-new workhorse won’t be done before 2022, so stay tuned for updates.