Here are the newest spy shots of the completely redesigned 2019 Acura RDX. The prototype is still totally wrapped in a heavy camouflage, so it’s really hard to figure out what’s new. However, bearing in mind how long the producer hasn’t changed anything, we are quite sure that the SUV hides a number of new styling cues and technologies. Moreover, since Honda introduced the new generation CR-V with significantly better equipment, Acura needs to make the new generation RDX incomparably better from today’s model. 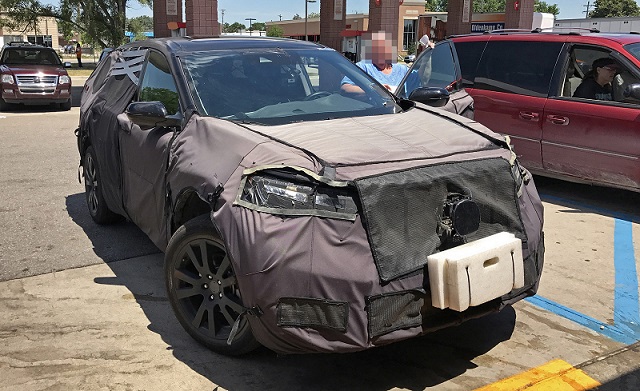 Judging by the spy shots, the 2019 RDX will likely keep its footprint unchanged. However, the exterior design is getting lots of changes, starting from the front end, which appears to feature the radar, so there might be some kind of semi-autonomous driving technology and better safety features. In addition, the grille appears to be unfinished at the moment, while the new headlights look a bit more aggressive and sharper. The new rear end sports a pair of high-mounted taillights, which seem like angry eyebrows. The new rear bumper features dual exhaust tips, which are separated by a spare wheel.

Under the hood, the redesigned crossover will definitely use the same engine as the Type R. It’s a 2.0-liter turbocharged, but it won’t deliver all available 310 hp. No, the carmaker will rather add a linear torque curve which will limit the mill on 230 horsepower. According to our insiders, the 2019 Acura RDX will also get some kind of hybrid powertrain, but we have no further information at the moment. 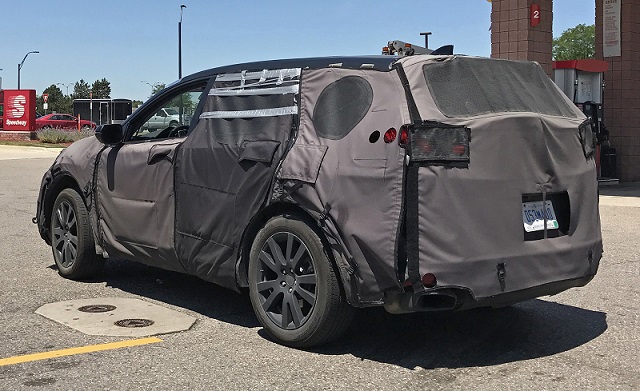 The official arrival of the next-generation Acura RDX is planned for mid-2018, so there is plenty of time for more reliable information. Stay tuned for updates.