We were pretty sure that the upcoming Frankfurt Motor Show won’t host anything new from Honda, but it seems that they have something to show. The Japanese car manufacturer is getting ready to introduce an all-new 2018 Honda CR-V Hybrid for Europe. According to the producer, the amazing mid-size crossover will feature an impressive powertrain along with three driving modes. 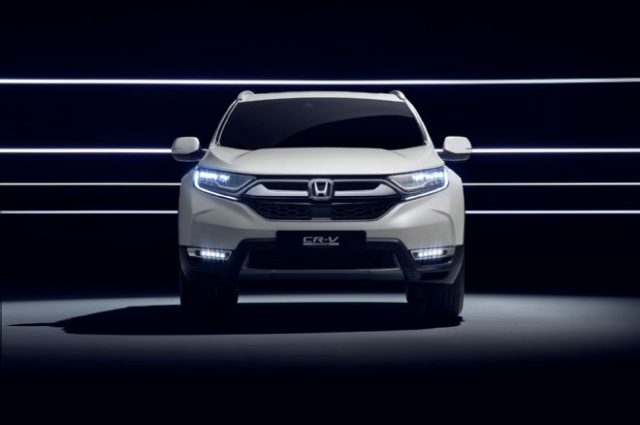 The hybridized prototype will use an electric motor and Atkinson-cycle 2.0L I-4. However, the system won’t work as conventional as we used to. Instead, the 2018 Honda CR-V Hybrid will feature a specific separated electric generator for battery charging and the electric motor for drive. Honda calls this system “Intelligent Multi-Mode Drive” (i-MMD), which it really is, and here is why:

Like we said, the 2018 Honda CR-V Hybrid will use three driving modes: EV Drive, Hybrid Drive, and Engine Drive. The EV Drive runs the crossover with electric power only. Now, the carmaker wasn’t too specific, so we don’t know SUV’s drive range or the highest speed for EV Drive. On the other hand, we know that the system automatically fires the Hybrid Drive when either the car lost its EV power or the driver accelerates too much.

By using the Hybrid Drive, the CR-V is getting power from a synergy of the engine and motor. More precisely, the gasoline unit supplies power to the electric generator, which runs the propulsion motor. In addition, when the mode delivers excessive power, the system automatically charges the battery.

Of course, the Engine Drive uses the 2.0L I-4 which sends all power the wheels directly, while the electric system just increases the power. According to the carmaker, the drivers won’t have to use the mode for city drive at all. 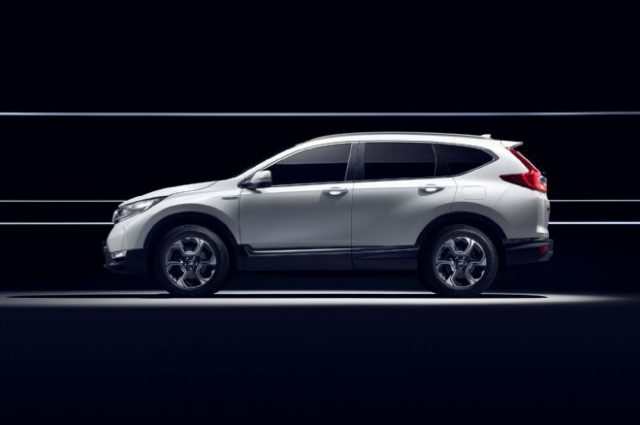 The 2018 Honda CR-V Hybrid won’t be everything that the car manufacturer prepares for the show. No, the European market will get a conventional model with a 1.5L turbocharged I-4. Though, the SUV will lose diesel and naturally aspirated options. 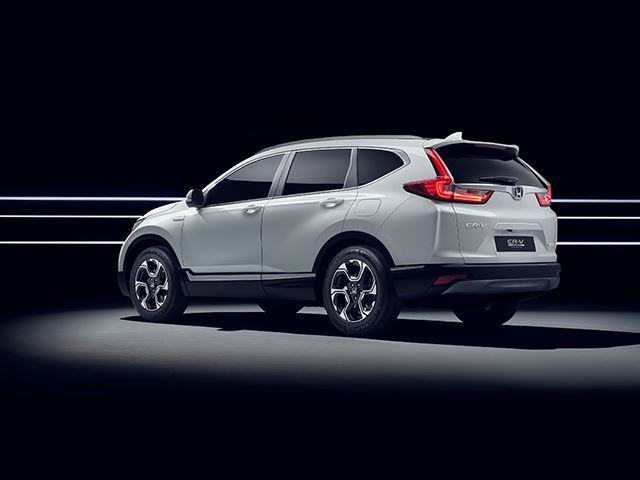 Honda hasn’t said anything whether they plan to offer the 2018 CR-V Hybrid in North America or not, but we are pretty sure this will happen. Moreover, the U.S. fans will probably see the SUV at the 2017 Los Angeles Auto Show.