A prototype of upcoming new-gen Land Rover Defender has been spied testing yet again and we are very excited to see the camouflaged vehicle.  That’s not just because the iconic off-road SUV is returning back. No, the excitement is reaching boiling point right now thanks to the official information that the 2020 Land Rover Defender is going to be available in North America. According to the British automaker, the nameplate will be introduced sometime next year, but it won’t reach U.S. showrooms before mid-2020. 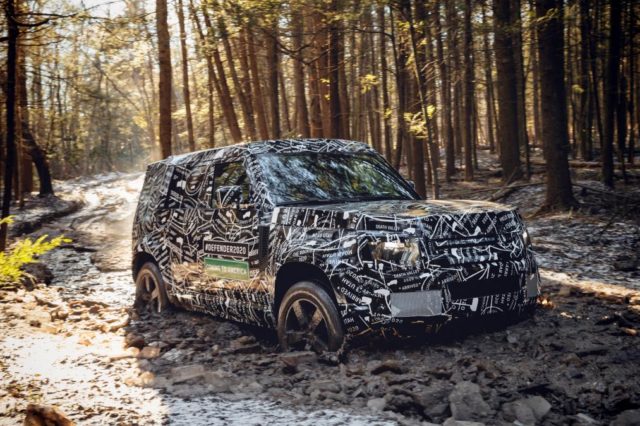 Taking into account that the last U.S.-specs Defender was available in 1997, it’s quite clear that the successor will have almost nothing in common with it. The next-generation Defender will lose its identifiable body-on-frame construction without any doubt. Instead of it, the outlandish SUV will ride on automaker’s MLA architecture. Essentially, this is unibody construction that’s also going to be in charge of the next Range Rover, Range Rover Sport, and Land Rover Discovery. Still, regardless of the fact, you don’t have to worry about off-road abilities of the future Defender. No, because the car will definitely dispose of with strong off-road performance thanks to fully independent suspension front and rear, as well as due to a low-range transfer case and multiple differential locks. 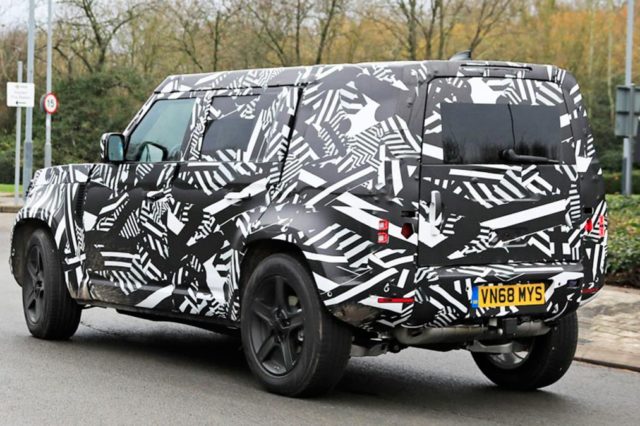 The new architecture will also enable a range of options under the hood. More precisely, in addition to usual gasoline and diesel mills, the SUV will also be able to use plug-in hybrid powertrain, as well as a fully-electric system. Still, truth to be told, we don’t have any official information regarding the electric or even plug-in hybrid Defender. Instead, we are only sure that the nameplate is getting four- and six-cylinder Ingenium turbocharged engines.

We’ve spotted several testing prototypes of the 2020 Land Rover Defender so far. Judging by the spy shots, the British carmaker is building both three- and five-door SUV. What’s more important, they are checking out how tough the new Defender is going to be by exposing the model from -40 F and to 120 F. 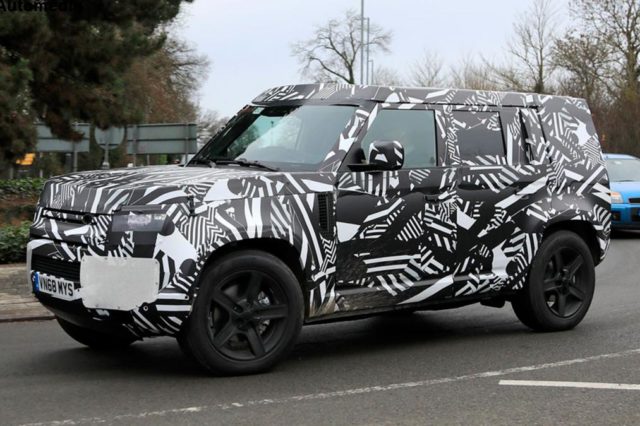 The boxy-looking SUV will be built at Land Rover’s new plant in Slovakia. According to our insiders, the entry-point 2020 Defender will cost around $55,000.