Porsche’s updated 2019 Macan will reportedly be introduced this July in China, while the European debut should happen later this year at the 2018 Paris Motor Show. The sweet and sexy crossover has been previewed by a video which hints just some of the improvements that will be available with the 2019 Porsche Macan.

According to the German automaker, the compact luxury SUV will add some new generation powertrains. They didn’t say what exactly is going to be new under the hood, though we expect essentially higher output figures from today’s numbers. More precisely, the base model should be pushed up from 252 to 300 horsepower, while the Macan S is going to deliver 20 ponies more than earlier. As far as we think, the carmaker will not skip the chance to offer an amazing 2.9-liter V6 turbo mill. The engine will probably come in two tunes. One of them will be in charge for the 2019 Macan Turbo which will most likely get 434 horsepower. Unfortunately, the mid-cycle updated model will have no hybrid option. It will be pretty much the same case with the Macan Diesel. 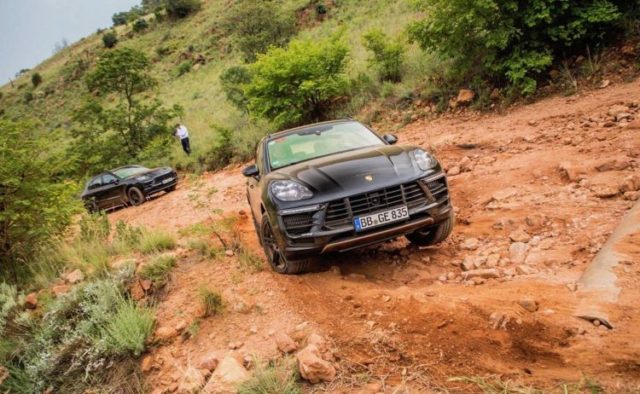 While it’s easy to see what has been changed from the outside it’s not revealed yet what’s going to be inside of the 2019 Porsche Macan. As far as we see found out, the cabin will most likely get a slightly redesigned dashboard and definitely a Panamera-based infotainment screen. In addition, center air vents will be reshaped and positioned lower than before. 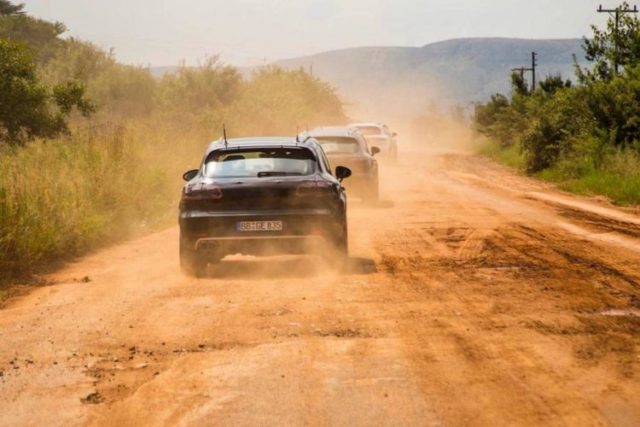 The exterior gets modified headlights and taillights, as well as tweaked bumpers. Porsche will reportedly improve handling and ride quality, while the suspension received aluminum uprights to shave off weight.