According to Honda, the all-new CR-V won’t change anything regarding trim levels, so there will be LX, EX, EX-L and the range-topping Touring model. Now, the Japanese carmaker made some pretty impressive changes on the redesigned compact crossover, which will make it even better than earlier. Still, if you really want the best possible option, we strongly suggest the all-new 2017 Honda CR-V Touring. The SUV will be the most expensive option, but we think it’s worth the money. 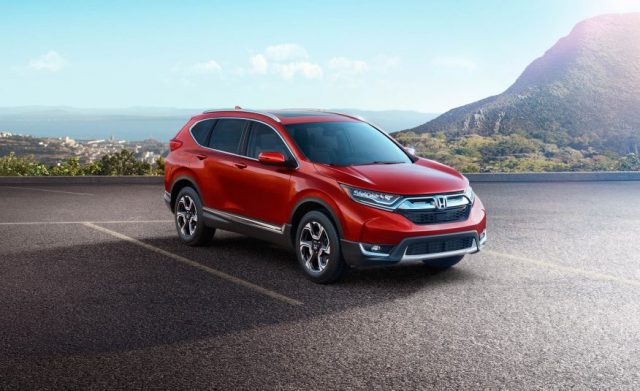 The 2017 Honda CR-V Touring will use a new engine. It is a turbocharged 1.5-liter inline-4, which will also power the EX and EX-L models. The mill delivers 190 horsepower and 179 pound-feet of torque, as well as the best fuel economy in the class. We can’t say the exact MPG figures yet, but the automaker promises it will be without any doubt. There will be both front- and all-wheel drive available, while the CVT comes as sole option.

The crossover will keep its five-seat configuration, but it will get notably bigger footprint. It will ride on Civic’s new and stretched platform, which will significantly improve the interior space. Both the front end rear rows will be roomier, while the cargo space gets 39 cubic feet, which is class-leading result.

Compared to the other trim levels, the 2017 CR-V Touring will have significantly more equipment that will make it essentially better. The new infotainment system sports quite impressive systems, which will be paired to a 7.0-inch touchscreen. There are Android Auto and Apple CarPlay that work with audio and have voice-activated features.  The crossover also gets driver interface and new navigation system, which is made in collaboration with Garmin. Crossover’s comfort is enhanced with a number of useful features like dual-zone climate controls, rear USB charging ports, remote start, and an electric parking break.

Essentially, the Touring model sports pretty the same exterior as the regular mode. Well, there are some small differences, because the new CR-V Touring has LED headlights and hands-free power tailgate. 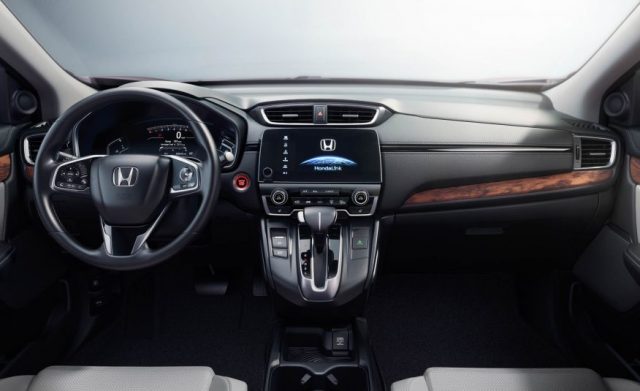 The car manufacturer hasn’t said anything regarding the price. However, the latest reports indicate that the new generation Honda CR-V Touring might cost around $33,000.