Even though it’s not an all-new model, the 2018 Land Rover Discovery will raise its price for the next year. Still, there is a valid excuse for that, because the SUV is becoming better from the predecessor. No, the British carmaker won’t change anything, but the awesome vehicle will host more standard features from now on. Anyway, in contrast to the 2017 model which is priced $50,985, the 2018 Discovery will cost $53,085, and here is what you get for the extra money: 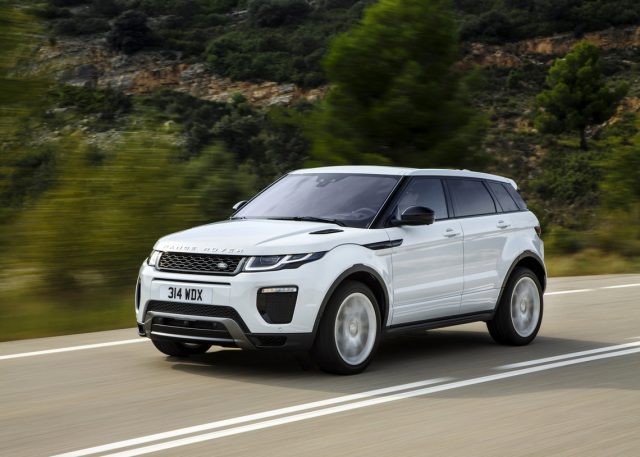 The additional standard features will mostly include technology improvements. More precisely, the infotainment system will get a 10-inch touchscreen display in the center stack. Land Rover has decided to boost SUV’s connectivity, which is great. From now on, the Discovery will feature 4G Wi-Fi. According to them, enhanced system will be able to connect up to 8 devices.

They’ve decided to improve the standard safety kit as well. The standard 2018 Land Rover Discovery will get an automatic emergency braking with pedestrian detection. The amazing system either warns the driver about a potential impact or if the driver doesn’t react hits the brakes automatically. It’s a quite useful safety system without any doubt.

The base Discovery crossover has finally got an available 3.0-liter turbocharged V-6. The diesel mill delivers 254 horsepower and 443 pound-feet of torque, achieving really respectable fuel economy numbers of 21 mpg city, 26 highway and 23 highway.

The automaker has released all prices, which include the destination fee of $995.