Nissan will definitely offer the Qashqai to the North American drivers. The crossover is very popular overseas, so the Japanese car manufacturer believes that this might be a very interesting option for those that need something that’s larger from the Juke and smaller than the Rogue. According to the latest reports, the US-specs 2018 Nissan Qashqai will make its debut at the upcoming 2017 Detroit auto show. Now, we think that the North American model might get a different name. There is nothing wrong with the current, except it’s too difficult to say. 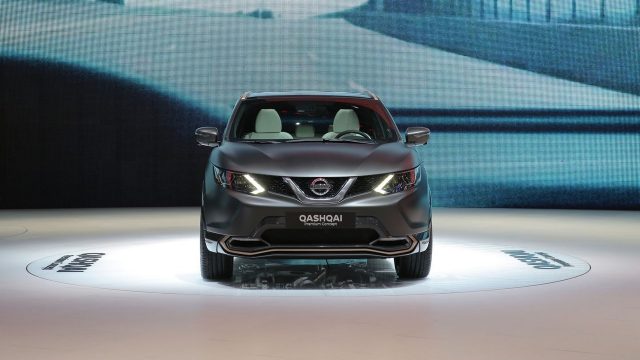 In any case, the US model might also sport some visual changes as well. The changes won’t be big or essential, yet the carmaker could add new headlights and taillights, as well as a little but revised bumper styling. The interior will likely feature more cosmetic changes. Let’s say it will be more American. The 2018 Nissan Qashqai is around 12 inches shorter than the Rogue and 8 inches longer than the Juke, but the wheelbase is just 2.3-inch shorter than Rogue’s, which makes the crossover more compact and suitable for the city driving, yet almost identical inside.

We don’t know what engine options prepare the automaker for the US model, but we are absolutely positive that there will be certain changes. In Europe, the crossover offers 1.2-liter turbocharged four-cylinder, a naturally aspirated 1.6-liter four-cylinder, as well as 1.5-liter diesel, and 1.6-liter diesel. The US-specs 2018 Qashqai would probably get two units. We think it will get a 1.2-liter mill and maybe an all-new 2.0-liter engine. The oil-burners won’t be offered for sure. At least not right away. As for the transmission, there will be only a CVT. 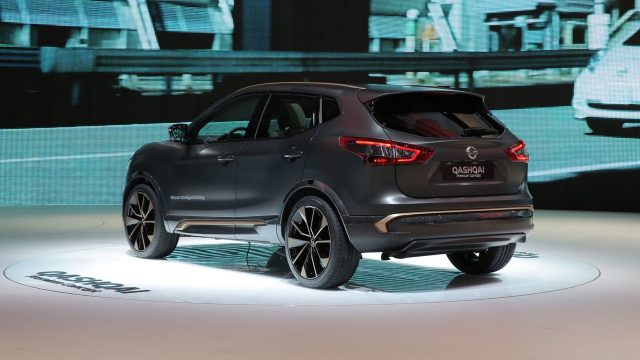 If the 2018 Nissan Qashqai really lands at the 2017 NAIAS, the carmaker could easily offer it shortly after that, so the amazing crossover might become available next spring.