Last year, Toyota’s luxury division has previewed an entry-level crossover in the concept form at the 2016 Paris auto show, but now the car manufacturer announced the arrival of the production model. They haven’t said when exactly will arrive the 2018 Lexus UX, yet we think it will get a green light early next year. 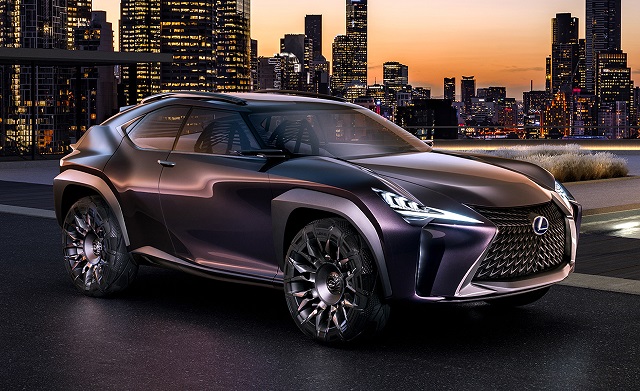 The upcoming UX will compete against BMW’s X1, the amazing Mercedes-Benz GLA-class, Audi’s Q3, as well as the upcoming Acura CDX, so it’s going to feature similar dimensions. This also means it’s going to be positioned below the NX, and thus it’s going to cost less, which is basically the main reason of the segment’s existence. While the current Lexus NX starts at around $36,300, the 2018 Lexus UX will most likely be priced a bit below $33,000. 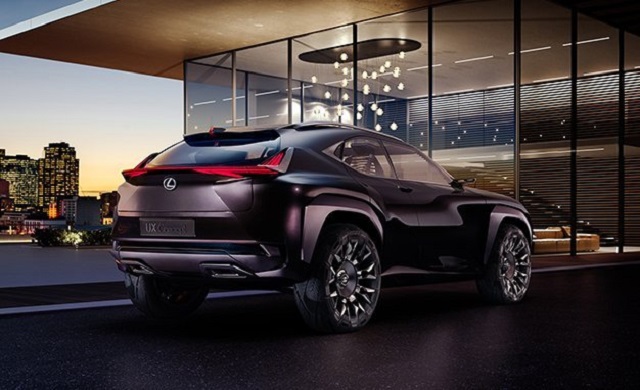 In case you think that the 2018 Lexus UX won’t be anything but the subcompact crossover with too many zigzags and spindles, just open the hood. Toyota’s luxury division hasn’t specified what’s going to be there, but since they already trademarked UX200, UX250, and UX250h, we are sure there will be some pretty amazing engine options. More closely, the crossover will likely use a turbocharged 2.0-liter four-cylinder as standard, while a hybrid powertrain comes as an option. The 2.0-liter mill currently powers the bigger NX, so we know it’s capable of producing 235 horsepower. It’s also going to be paired to a six-speed automatic transmission, while you will be able to pick between front- and all-wheel drive.