Kia introduced the refreshed Sorento crossover earlier this year, but that’s not the last word from the Korean automaker. No, because they have a plan to make an oil-burner sibling for the upcoming year. We know that because the 2020 Kia Sorento Diesel has been spotted testing a few days ago. According to the latest reports, the diesel SUV was caught while the officials from the Environmental Protection Agency were checking out the prototype. 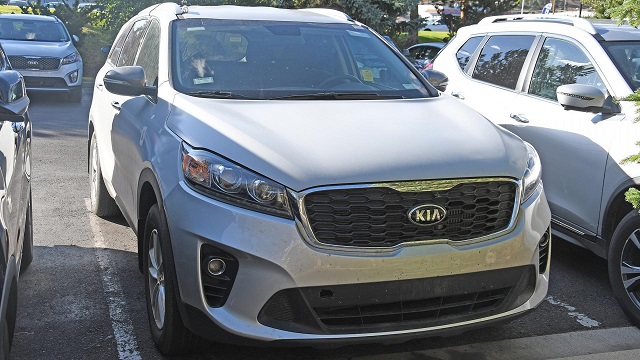 Aside it has been paired with a diesel the testing prototype doesn’t differ at all from the regular model. This particular version is definitely the base Sorento because there is no sign of LED technology. The side of the car reveals its diesel nature, simply because the crossover hosts a fuel door with the sign “diesel only”. While the sign could be just the mislead from the carmaker, the exhaust system can’t be it, because the gasoline model uses a single pipe only, while this one hosts a pair of exhaust tips. The testing prototype doesn’t reveal the cabin, but we think that there will be no change inside. 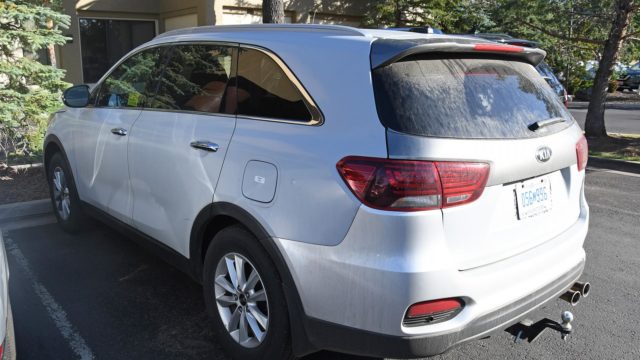 Judging by our insiders, the 2020 Kia Sorento Diesel is going to use a 2.2-liter turbodiesel powertrain. The interesting mill is available under the hood of the current Santa Fe model, so we know it’s capable of delivering 190 horsepower and 322 pound-feet of torque. The potential buyers will have a choice of front- and all-wheel-drive systems which will get power via an eight-speed automatic transmission.

Now, the diesel-powered Sorento seems to be ready for its debut, but we still have no official fuel economy numbers. However, we are absolutely sure that the oil-burner is going to save money when it’s compared with the available gasoline options. Plus, the powertrain provides far more torque than the available 2.4-liter four-cylinder and 3.3-liter V6 units. 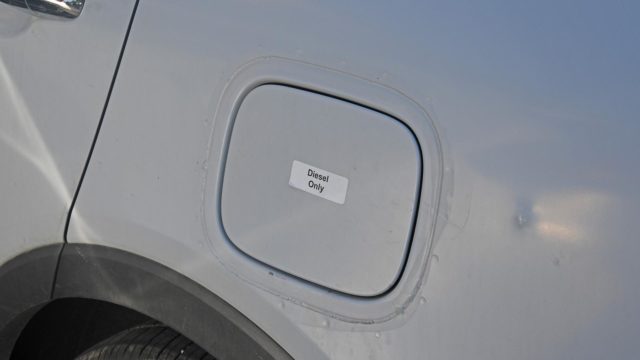 The 2020 Sorento Diesel will be introduced either late this year or in the early months of 2019.