Earliest reports indicate that the updated Acura MDX SUV won’t be released this year, but this was a mistake. This year version gets plenty of changes, maybe not the cosmetic, but it is surely better car than earlier. This is due the new drivetrain that combines a current 3.5-liter engine with a new nine-speed automatic transmission and also an all-new all-wheel-drive system. Essentially, the setup under the hood won’t positively affect the fuel economy, moreover it will spoil the numbers, but on the other hand the outstanding SUV will get some better driving characteristic. Except the new drivetrain, the 2016 Acura MDX will have better safety features, so this is really better car that before. 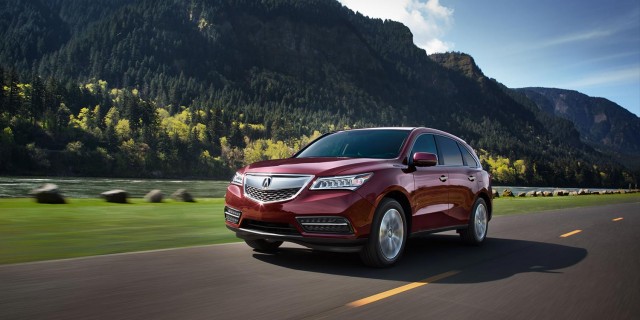 The only element which can be criticized it that the carmaker didn’t do anything new on the exterior and interior styling. It is true that the SUV already looked amazing and highly modern, but there is always open space for improvements. In any case, they didn’t paid the attention on the cosmetic tweaks, but the safety update makes the luxury full-size SUV as twice better than before. This time, the 2016 Acura MDX will get the AcuraWatch safety system, which will be enriched with adaptive cruise control, active braking, pedestrian detection, lane keep, road departure assistance, new tire pressure monitoring with alert, and Siri Eyes Free voice recognition. In addition, the manufacturer also implemented a multi-view reversing camera and a frameless rearview mirror, as well as an amazing and easy entry and exit driver seat that moves 35mm forward backward. 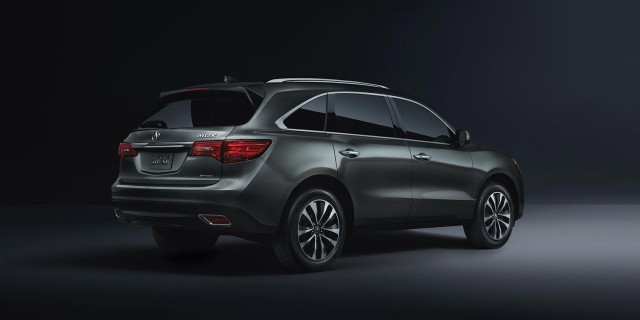 However, the biggest change is a new nine-speed auto gearbox that really shows the amazing characteristics. It is around 66 pounds lighter (this does not help too much, because the fuel economy isn’t better), it also has better faster gear shifts (for around 25 percent), and it provides more space for gear ratios. This makes the 2016 Acura MDX more capable and smooth on the road. In addition, the new all-wheel-drive system makes the “old” 3.5-liter engine with 290 horsepower and 357 lb-ft of torque better utilized, because the SUV gets much better handling, and more important, it creates smoother torque distribution. As we already said, the SUV won’t feature higher fuel economy numbers, and moreover, the front-wheel-drive version get 20/27 mpg highway/city, while the AWD model with start-/stop system returns at 19/26 mpg. 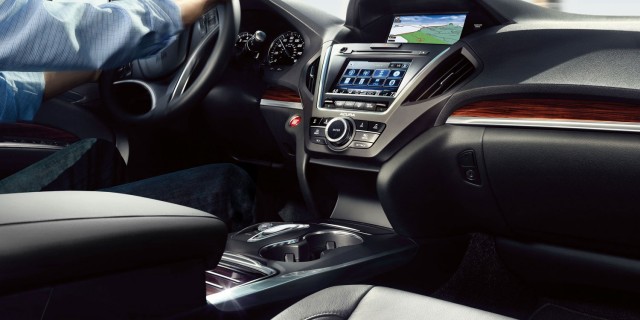 The 2016 Acura MDX and the 2015 model are essentially different, so it pretty logical slight price increase of around $325. Now, the amazing and modern SUV costs $43,785.