The updated Cayenne SUV has been recently introduced, but the carmaker already works on the all-new model. According to the latest reports, the new-generation should become available sometime in 2017 as the 2018 Porsche Cayenne. The exact details are unknown for now, but we have found out that the manufacturer prepares some exciting changes for the stylish and luxurious SUV. 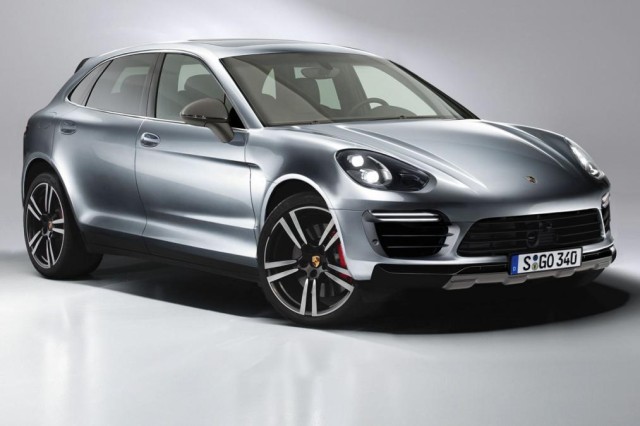 What we know for sure is that the 2018 Porsche Cayenne will definitely get a new underpinning. This will be the Volkswagen Group’s MLB SUV platform, or more precisely the shortened version. The platform already “works” with the 2015 Audi Q7 and it will be implemented to the future Bently SUV, so we know some specific details. The architecture involves a combination of aluminum, carbon fiber and ultrahigh-strength steel, which will make the 2018 Cayenne lighter around 220 pounds ( some reports say 660 pounds!?), and more important, it will improve its rigidity.

The exterior styling of the new-generation Cayenne is unknown at the moment. However, the first reports indicate that the carmaker plans to involve lots of details from the Porsche’s Panamera Sport Turismo concept, and some cues from the new smaller Macan crossover. This way, the future design could get an amazing clamshell hood, or eventually a concept’s C-shaped fender vent, as well as the more aggressive bodylines. The interior will receive a complete redesign, while there should be some infotainment and safety changes too. 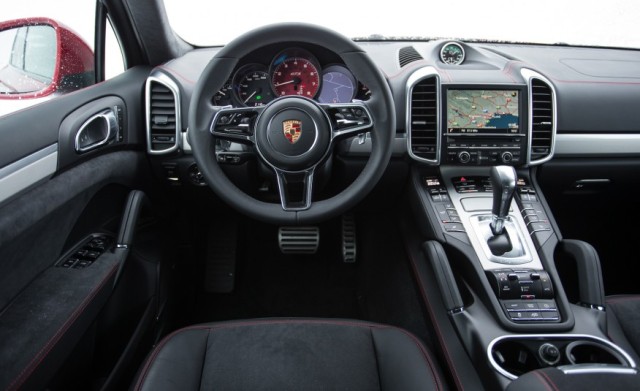 Porsche’s engine department will provide several interesting engines. There will be a 4.0-liter V-8 and 3.6-liter V-8, as well as a turbocharged 2.9-liter V-6. The 2018 Porsche Cayenne will also get a plug-in hybrid system with a 3.0-liter engine as the part of the powertrain. The European model will get a diesel engine too.

The next-generation Porsche Cayenne will come in 2017, and the expected price is around $50K.